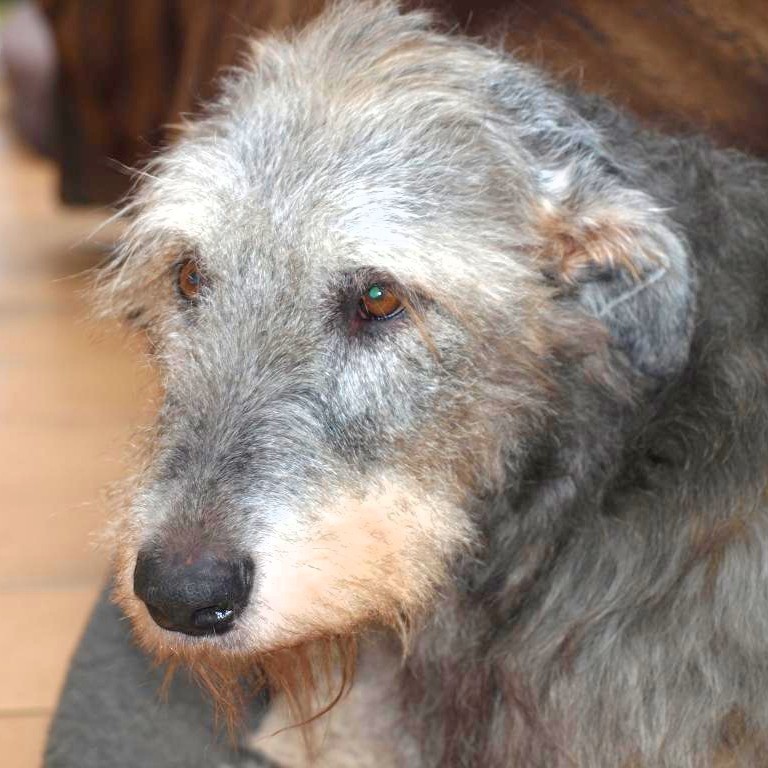 In memory of Arielle

Arielle came from our A-litter and was born on 7th February 2007 at 19.30 hours as baby no. 5. At her birth she weighed 708 grams. From that cheeky little "toad" she became a real young lady. She was very curious and cuddly. To all humans and animals she was equally friendly and always in the mood for a little game.

Sadly we had to say goodbye to her on 14 August 2017. She was 10 years and 6 months old, but as ever the farewell came much too early.